This project is about interfaces and how they address us.
The way interfaces speak, what they are, what they do and what they embody. The project looks at language specifically, but the context for the language is equally as important. 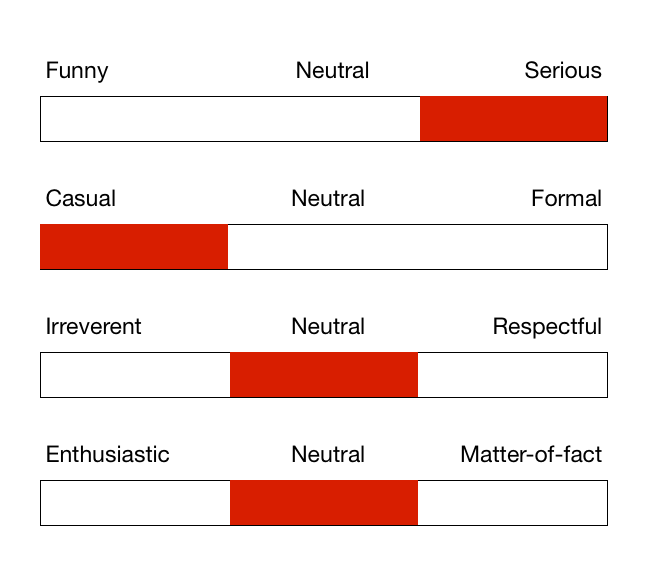 My interest in interfaces stems from 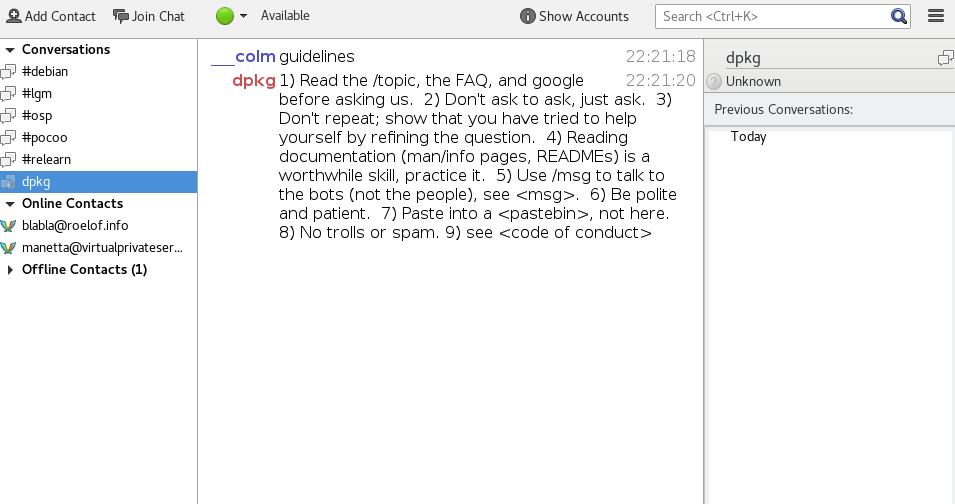 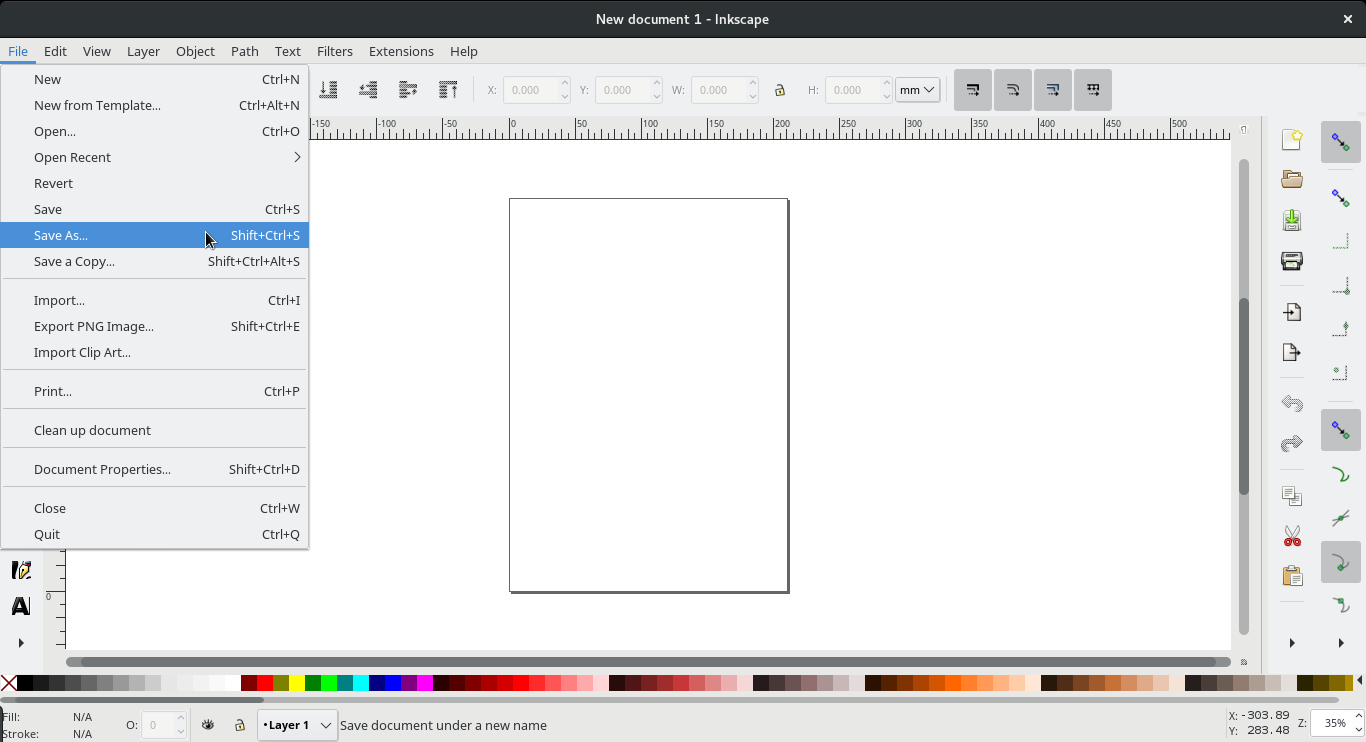 Interfaces for software services appear in so many different ways, we don't really know what they do for us anymore.

Interfaces address us in so many different ways, We're beginning to forget about them. A sort of interface omnipresence, then an incontestable voice.

The meaning of interface is slowly being confused, in the very same way the word technology has lost meaning.

(T)technology has slowly lost meaning, because it has started to mean everything.

Most of the times we say T(t)echnology we mean to say that it is packaging, and conventions.

Not to say that technologies do not exist, they simply are much deeper buried than we think.

these are all technologies, but to say that 'the internet', for example, is a technology is plain oversight.

Most of the times we say Technology we mean to say that it is packaging, and conventions.

What we see with interfaces, is the tip of the iceberg, we see the wrappers, the packaging’s. And these wrappers are given to us with but also as interfaces.

interfaces are the front-end to technologies

from here, I believe it is important to remind that interfaces are active, they are an action, not a mechanical process.

(To) interface is a verb (I interface, you interface ...). The interface occurs, is action.

As an action, the interface is the conduct of a person or a set of people.

As an action conducted by people, interfacing comes attached with the ideas of people.

This project exists to remind that there are lots of ideas to care about, and whichever ones we do or don't care about, ideas, through actions, through interfaces, come with the politics of ideas.

I believe that there is alot at stake, a lot that is risked when interfaces 'disappear'.

The masking, the dissapearance, the misleading, the confusions of interfaces and technologies. I think that most of these phenomenons are happening mainly due to an over flooding of interfaces in the users regular digital practice.

We are renaming interfacing as experience:

Because so called Technology is also about capture, most pessimistically, getting permanent customers chained into their seats. Everybody seems to be wanting to capture the user, either for money, or for identical (almost religious) reasons.

Attempting to keep a user focused and interested with the extremely well researched fields of user experience leads me to think of these ideals as enforced politics. That by using such interface to a program, I am substituting my ideas, my ideals for the ones of the interface.

It is an uneven playing field. One of service and literacy. A model that has existed for years, but this model of service, service in the digital realm touches many more aspects of life and culture and politics then trades services used to.

To balance out this playing field, the simple answer is, in my opinion, broader understanding and broader literacy of interface practices.

B) Prototypes : catalogue and database

The issues that keep me interested in interfaces are vast and wide spreading. The effects of the image practices, the visual cultures are an example of an aspect of interface communication I have not been able to look into.

Instead I've focused on the very most basic interface: language.

In all the ways in which interfaces speak to us, the use of language is one way of slicing through this vast topic.

a few of my attempts to grasp the languages employed by interfaces:

building a database, a catalogue, with which to look at the ways in which interfaces work. Building collections and crossing metadata.

Attempting to broaden this collection resulted in the attitude of an ethnographic analysis, a categorisation of the subversive methods by which interfaces become omnipresent: